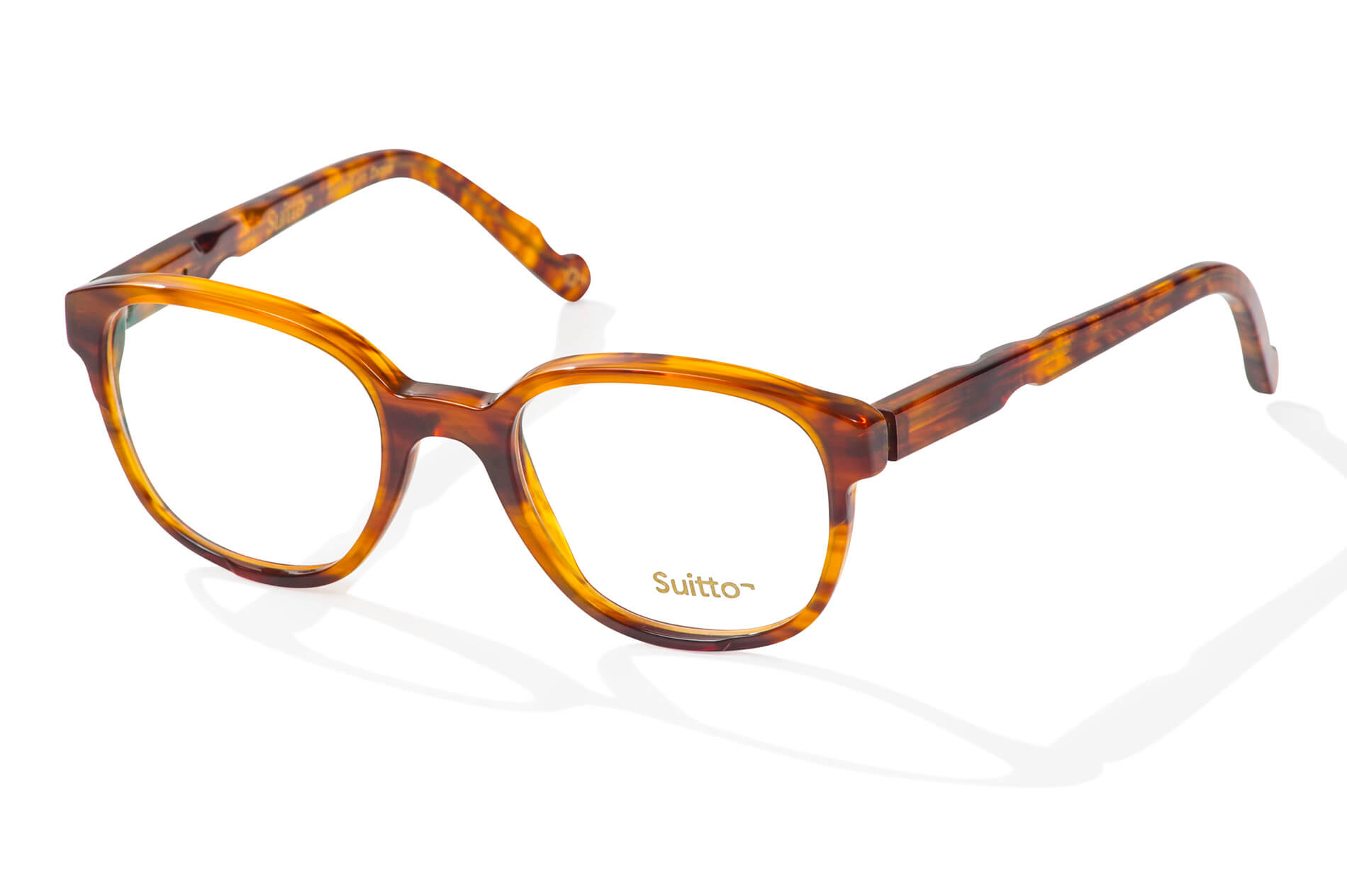 Margaret Ann Bulkley (Belfast 1795 – London 1865) was a surgeon and inspector general of British army hospitals. Since she was female, she was unable to study medicine and had to change her identity throughout her entire life, becoming James Barry. She served in the Battle of Waterloo and in India and South Africa. She fought for ethical medicine that would respect the ill, especially prisoners and lepers. She gave instructions that the day she died she be buried in the clothing she was wearing, but her wishes were not honoured, and it was discovered that she was actually a woman and had been pregnant. She became the first female to earn a degree in medicine and serve in the British army.