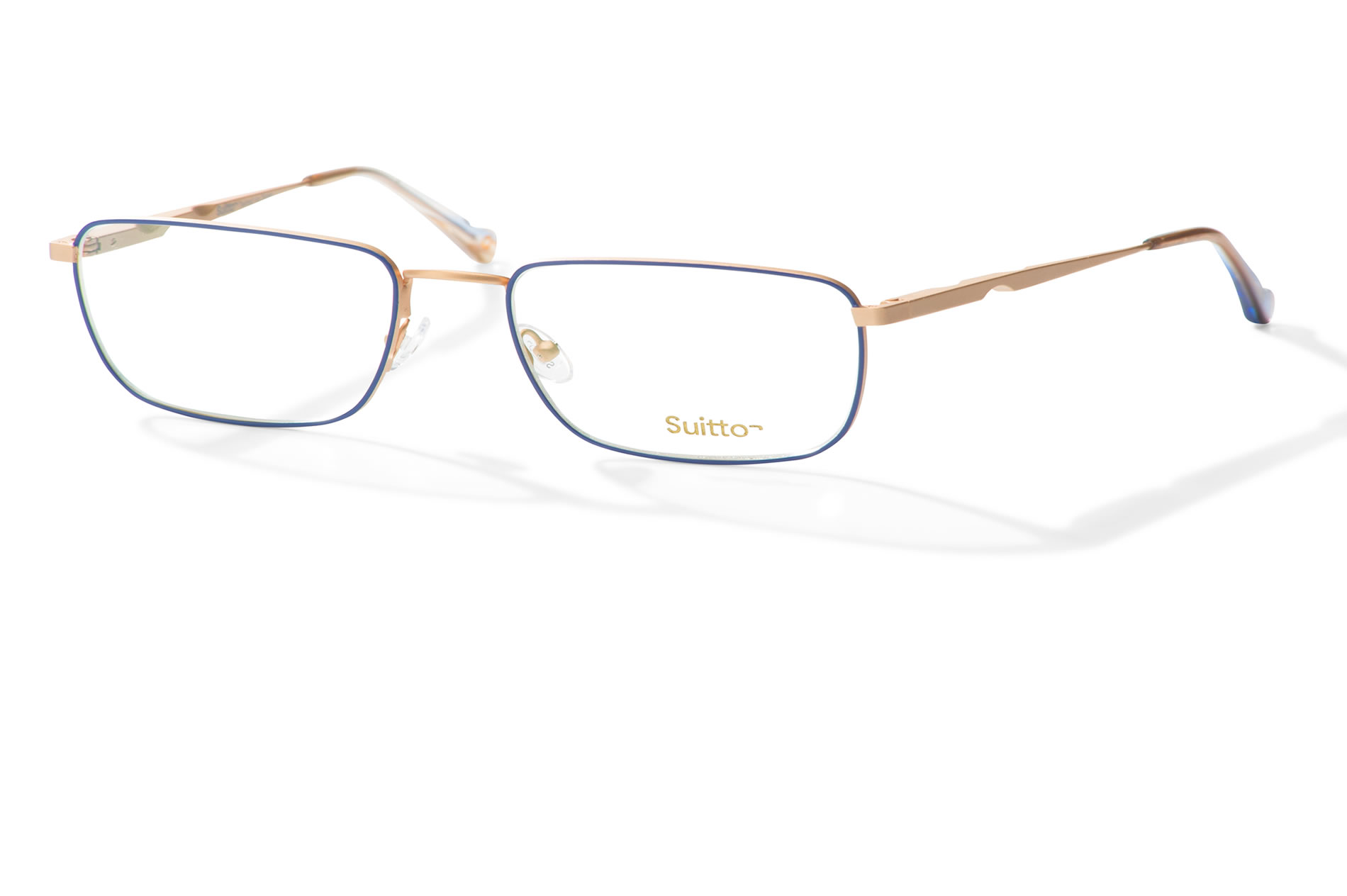 Jacques de Vaucanson (Grenoble, 1709 – Paris, 1782) was an engineer and inventor. His knowledge of anatomy allowed him to develop mechanical devices that imitated vital biological functions such as circulation, respiration and digestion. He is considered to be the creator of the first robot. In 1745, he invented the first completely automatic loom, modernising the French textile industry, with punched cards much like those that would be used to enter data into computers and store information in binary form in the 20th century. Many of his revolutionary ideas were ignored by the manufacturers of his age.