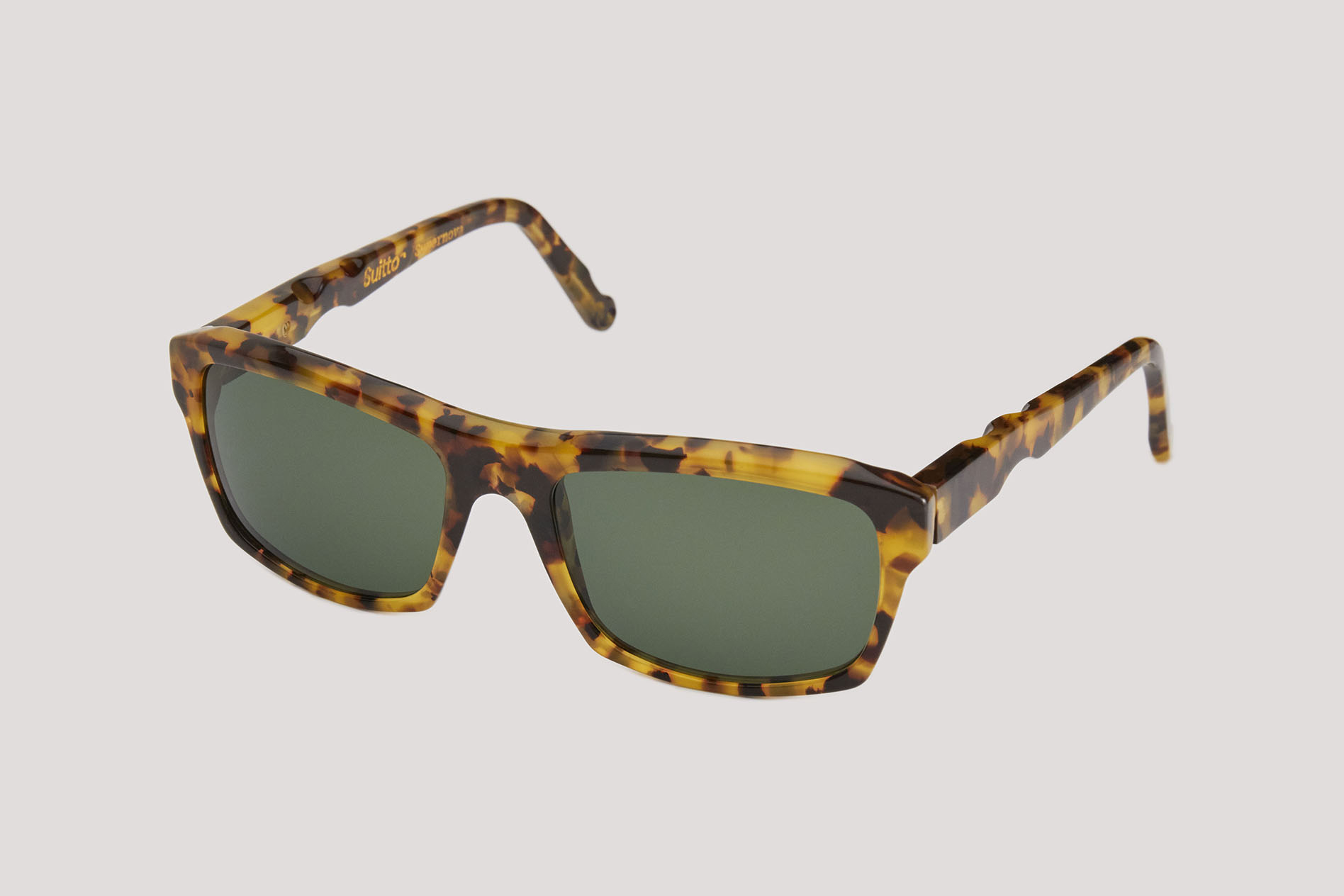 La supernova SN 1604 was discovered on 4 October 1604 in the constellation of Ophiuchus, and was observed by several astronomers including Jan Brunowski in Prague, Altobelli in Verona, Clavius in Rome and Marius in Padua. Johannes Kepler saw it for the first time on 17 October and made an extensive study of it, which later became known as Kepler's supernova. Located 20,000 light years from Earth, it could be seen with the naked eye, outshining Mart and Jupiter for a few days.