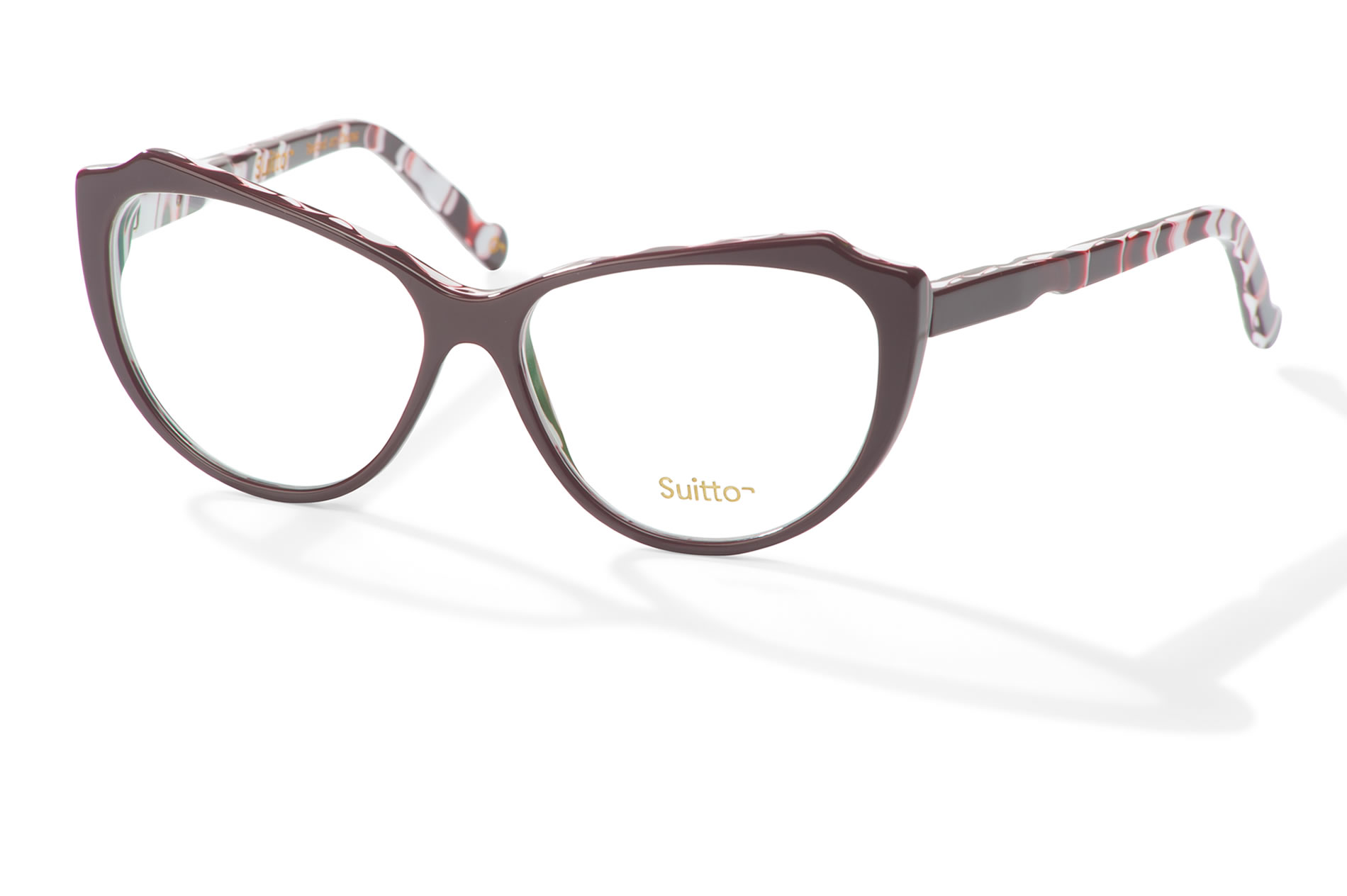 Lise Meitner (Vienna, 1878 – Cambridge, 1968) was an Austrian physicist of Jewish ancestry. She worked at the Kaiser Wilhelm Institute in Berlin, where the director forbade women from working in the laboratories so she had to work in the basement. When Hitler came into power, she avoided persecution because she was also Austrian and a Lutheran convert; however when Austria was annexed she fled to Sweden. She studied radioactivity and nuclear physics alongside her colleague, Otto Hahn. Her research helped toward the discovery of nuclear fission. In 1944, Otto Hahn won the Nobel Prize for Chemistry for the discovery of nuclear fission, but brushed over her collaboration in the event.