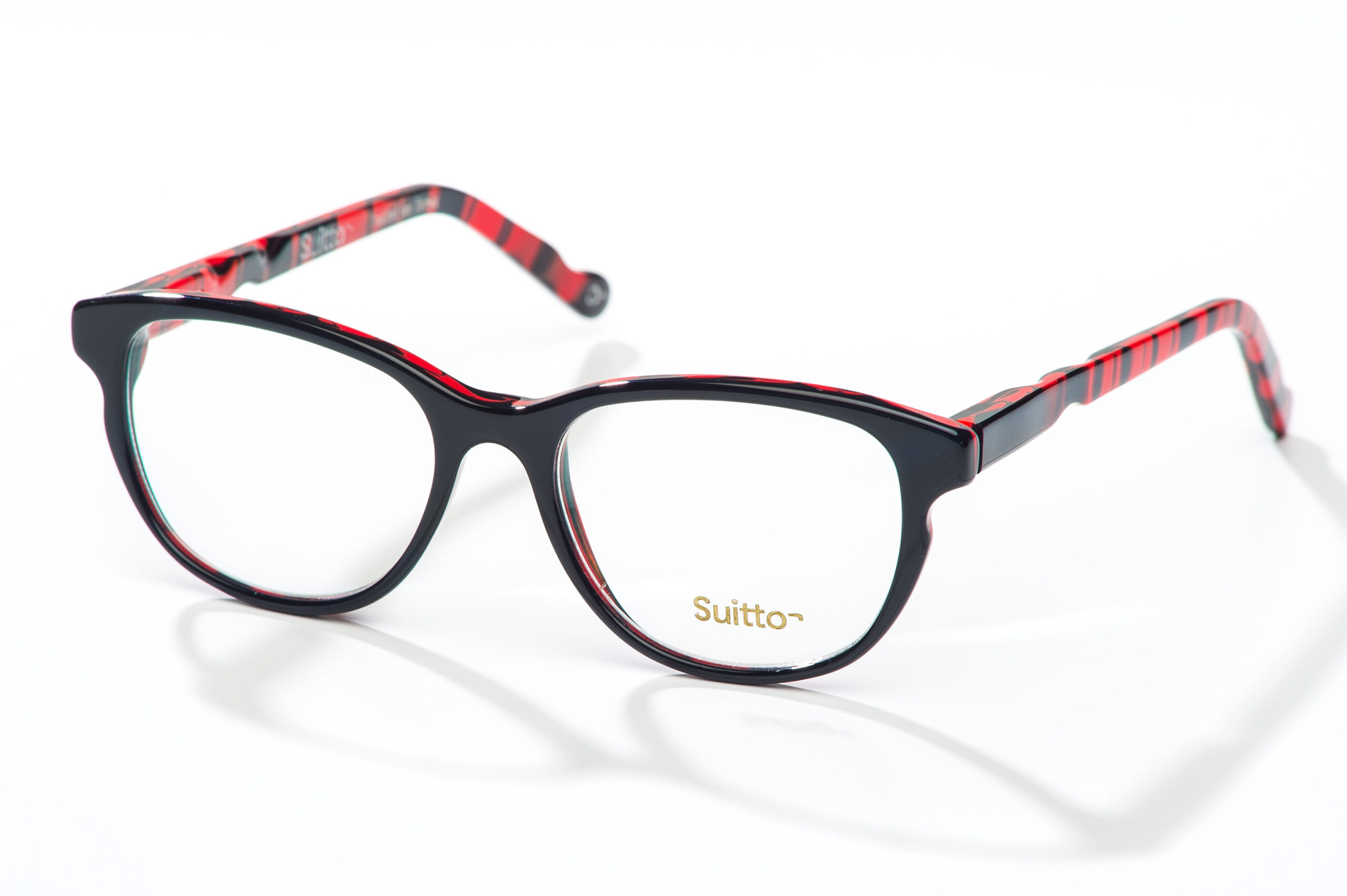 Merit Ptah (Egypt, 2700 BC) was the first female doctor known by name and perhaps also the first woman to be mentioned in the entire history of science. Her image can be seen on a tomb in the necropolis near the stepped pyramid in Saqqara. The International Astronomical Union named an impact crated on Venus after her.