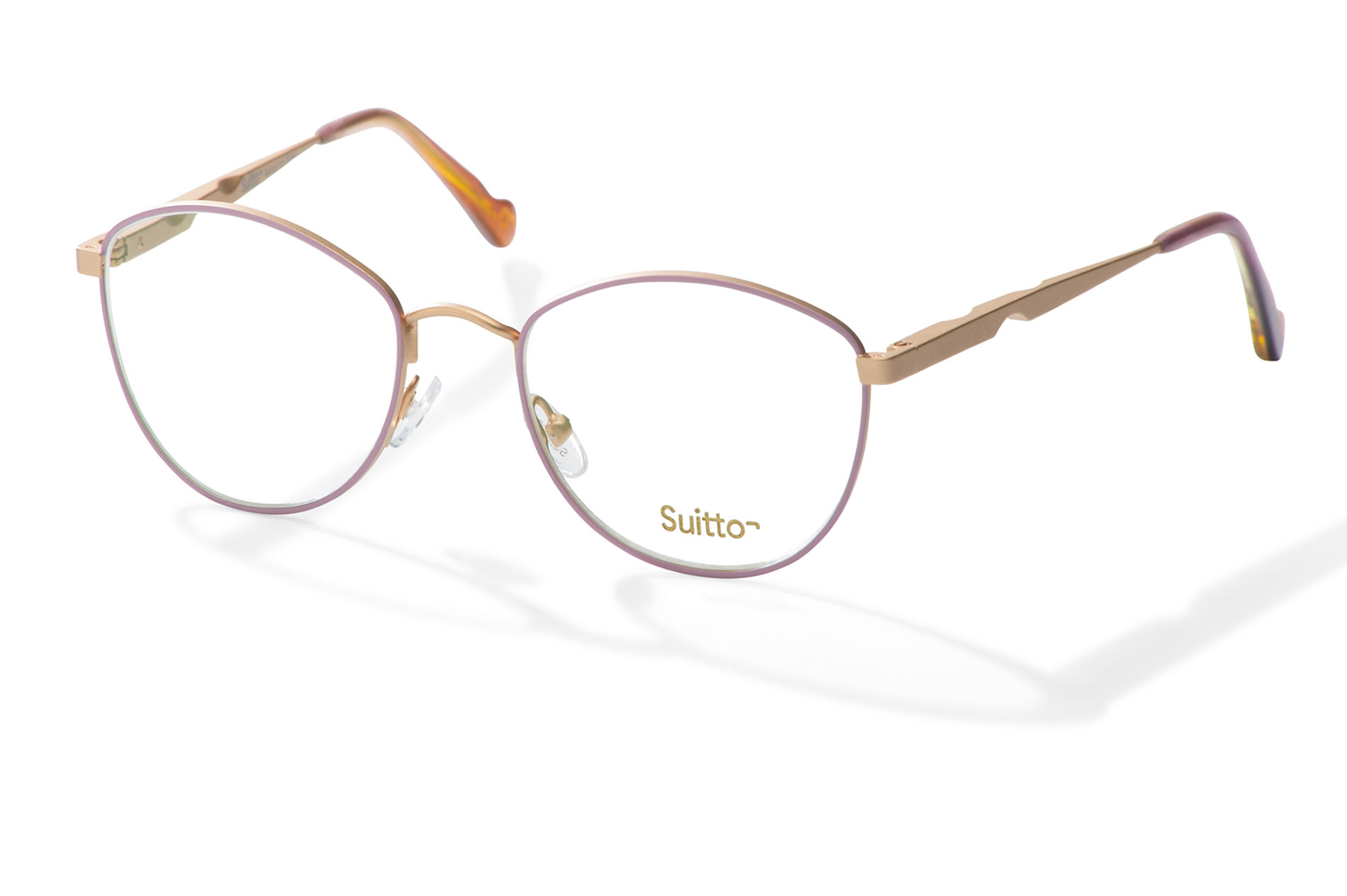 Mileva Maric (Titel, 1875 – Zurich, 1948), a Serbian mathematician, was the only women in her class at the Polytechnic Institute in Zurich. It was there that she met Albert Einstein who she would go on to marry seven years later. She gave her husband classes on mathematics and helped him to solve mathematical problems for his most famous theories, such as the Brownian motion theory. The theory of relativity and the photoelectric effect were based on previous work by Mileva. When the couple’s third son, Eduard, was born in 1910 with mental problems, she abandoned her profession completely to care of him. They were divorced soon after and in 1948 she died of an embolism.